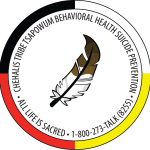 Empower the community toward a healthy lifestyle; aid in the opportunity for growth and self-discovery in a safe, supportive, and therapeutic environment. Bring awareness through educational programs including suicide prevention, healthy living through traditional plant medicine, life skills, and self-esteem building.

Risk factors are characteristics of a person’s environment that increase the likelihood that they may die by suicide (i.e., suicide risk).

Other common risk factors can vary by age group, culture, sex, and other characteristics:

Some behaviors may indicate that a person is at immediate risk for suicide: 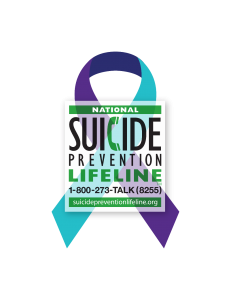 The following three should prompt you to immediately call the National Suicide Prevention Lifeline at 1-800-273-TALK (8255) or a mental health professional.

Protective factors are personal or environmental characteristics that help protect people from suicide.

Common protective factors for suicide include: 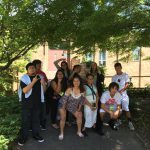 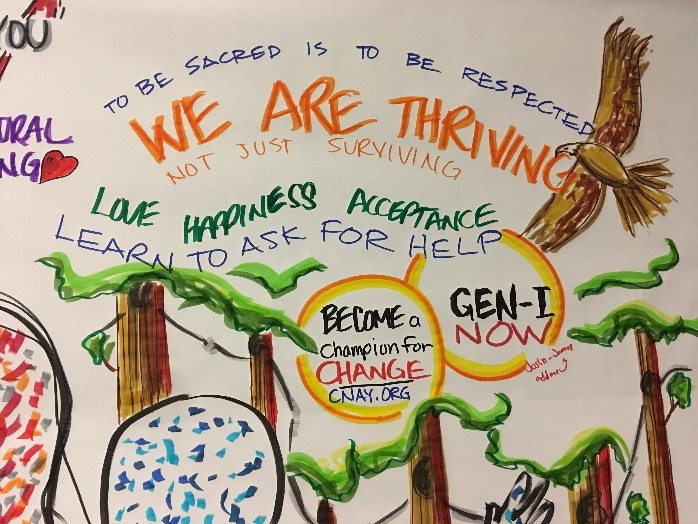